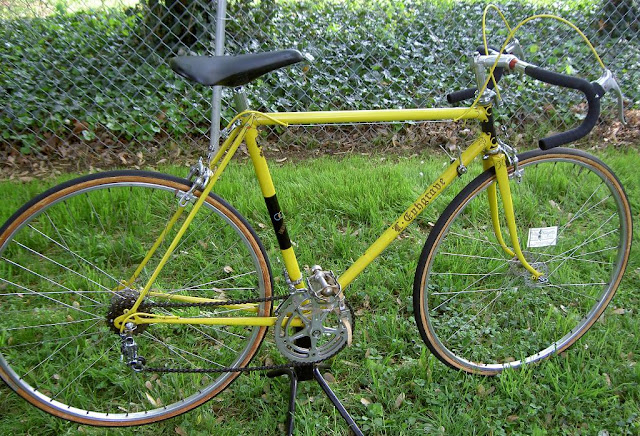 Late 1950s Ephgrave Super No.1 bicycle. Les Ephgrave was a London, England from builder starting at Harry Rensch of Paris Cycles just before WWII and then moved onto Claud Butler before starting to build under his own name. The Super No.1 was the top end model that he built and is known for it's embellished lugwork with windows cut out and the lollipop that he added to the top eyes(seat stay caps).

More information on Ephgrave can be found on Classic Rendezvous and Classic Lightweights UK.

This bicycle is outfitted with all the high end equipment available at the time. First generation Campagnolo alloy cotterless Cranks and Gran Sport derailleurs.  Early Weinmann engraved centerpull brakes, GB spearpoint stem. Campagnolo Gran Sport high flange quick release hubs. Unica saddle with integrated Nitor seat post. Unrestored condition. Winner of 2005 Best Unrestored British bike at Cirque du Cyclisme. We have owned this bike for at least a decade now, and this is one of my favorite bikes the shop has in it's collection. 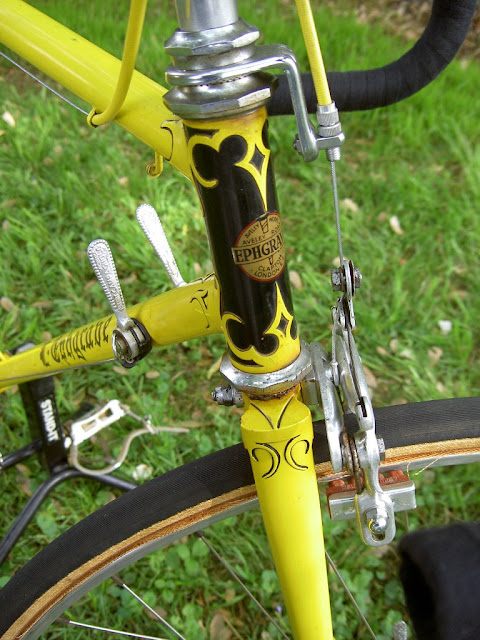 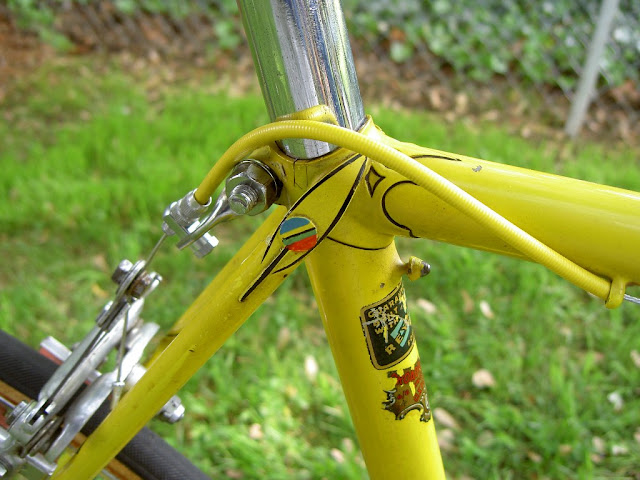 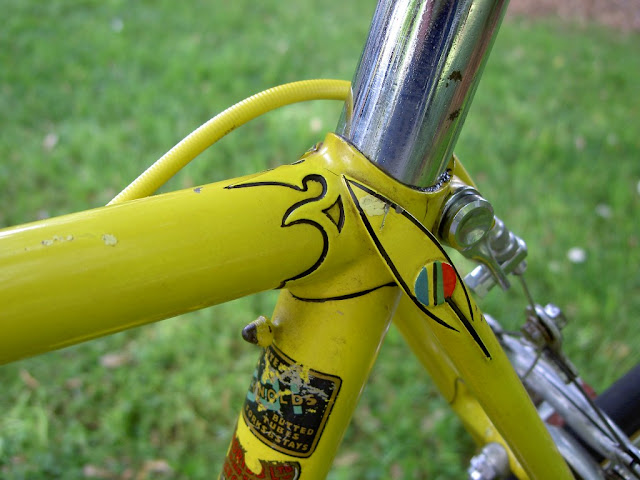 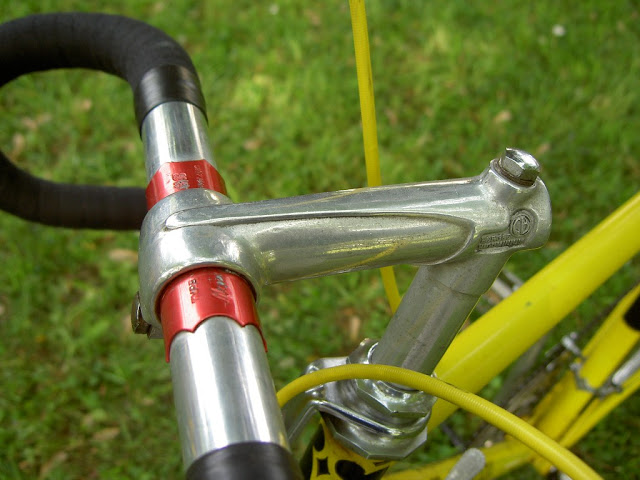 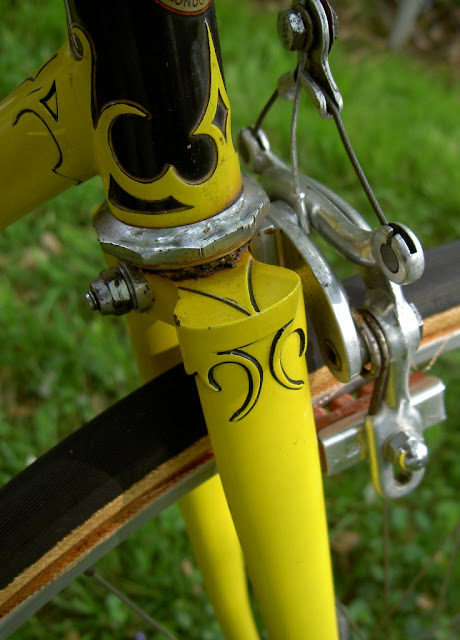 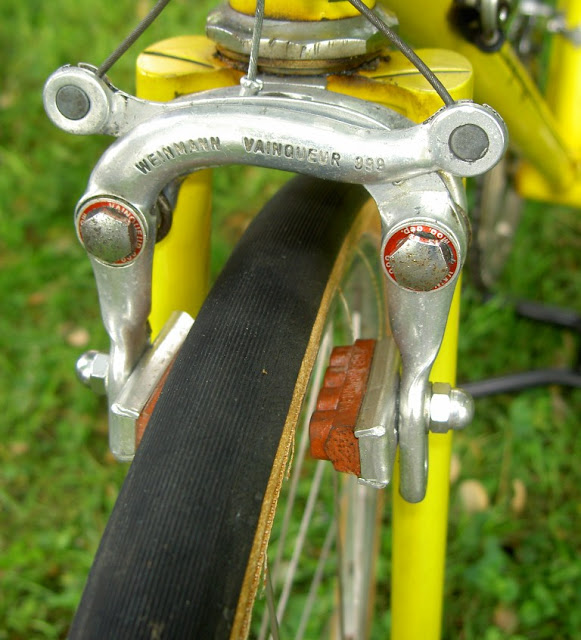