Some may not see the beauty in this item, but I think it is pretty awesome. This is one of Fred De Long's handle bar bags. For those who do not know who Mr. De Long is, I will give you a brief summary. He was the technical editor of American Bicyclist and Bicycling magazines and was vice- president of the American League of Wheelmen (LAW). He was a professional engineer who had a life long affair with the technical, as well as the recreational side of the sport. He was the technical consultant and project coordinator for the service and repair manual of the Bicycle Manufacturers of America. Mr. De Long lived in Hatboro, PA. Not far from Philadelphia. He wrote a well known guide called De Long's Guide to Bicycles and Bicycling which was published in 1974. He was a huge advocate of cylcle touring and I am grateful for his efforts.
This bag  has seen thousands of miles and it shows. I like items such as this because they tell a story just by looking at them. The faded and torn canvas, the rusty staples, the sun worn patches, the dirt and grease stains. It all lets me know this bag has seen thousands of miles and was a trusted companion on the road. It reminds me that I need to ride my bike more and seek out adventures. It is easy to get lazy in our sofa king culture and it is good to be around inspirational items such as this. Enjoy! On a side note the last photo is of the bag next to a new old stock T.A.specialties bag to show the difference. 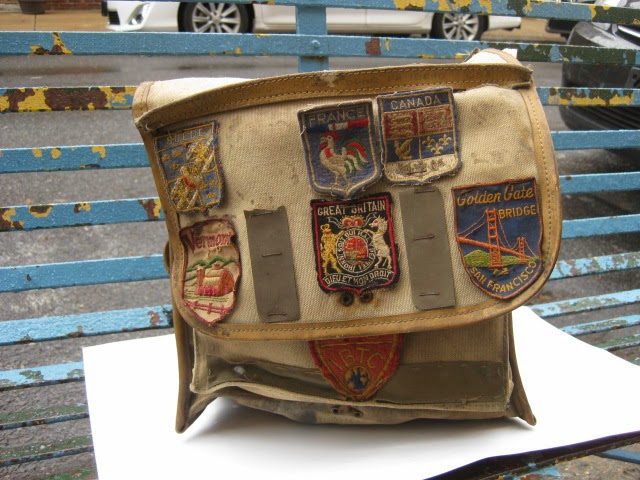 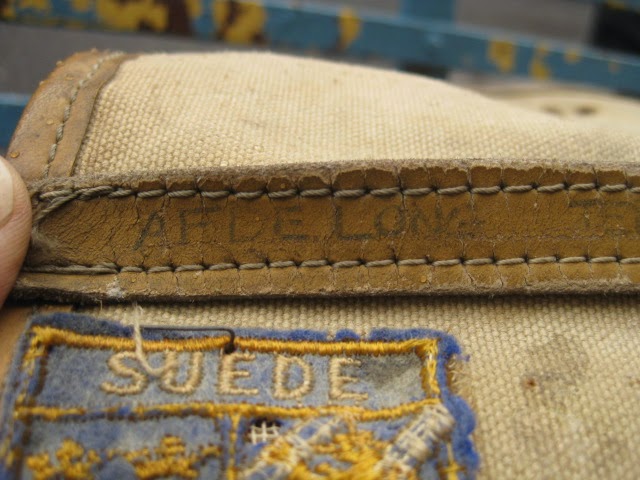 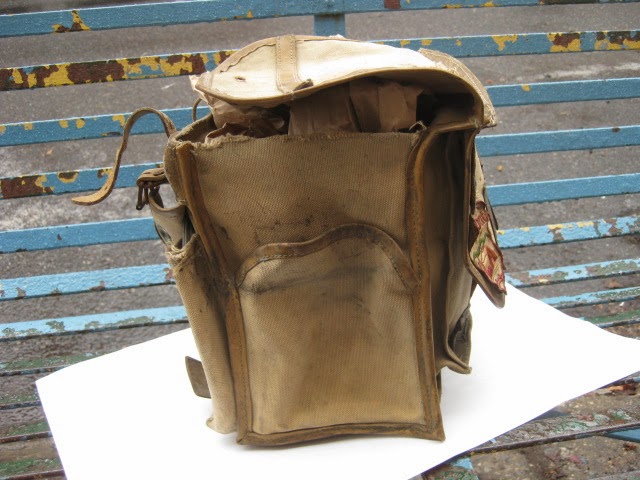 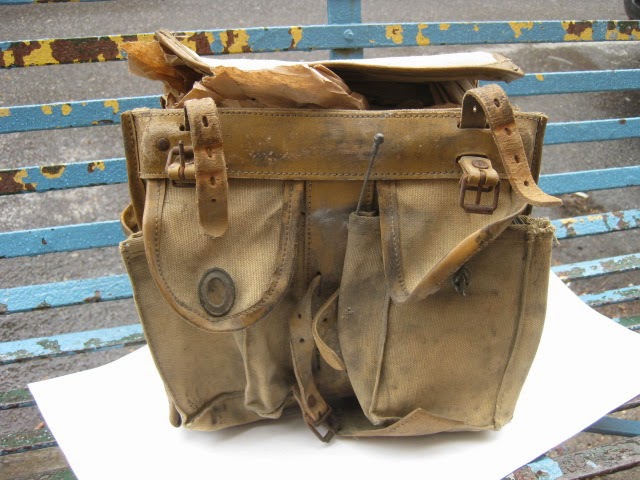 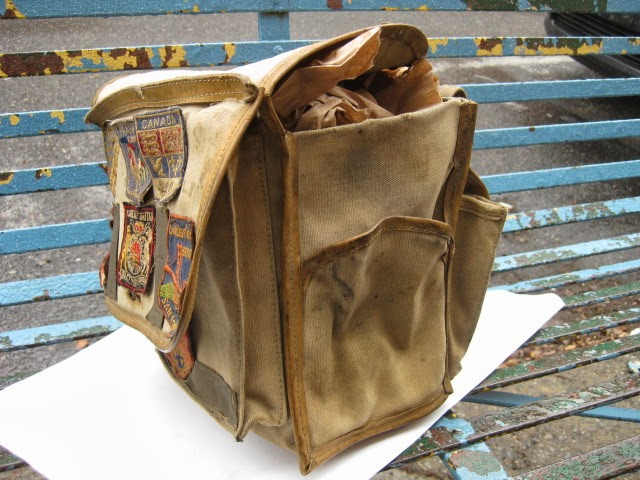 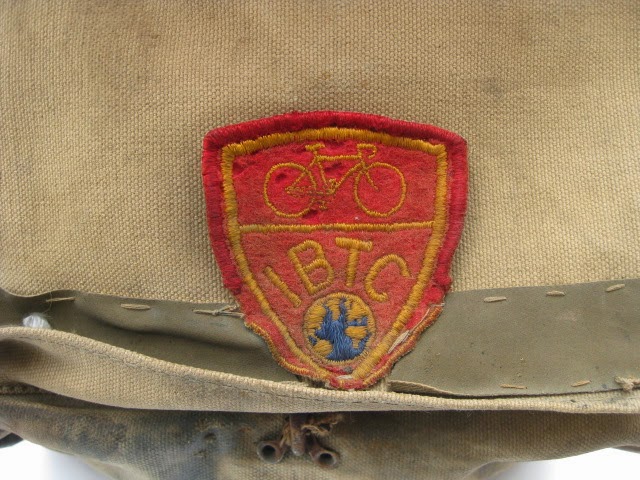 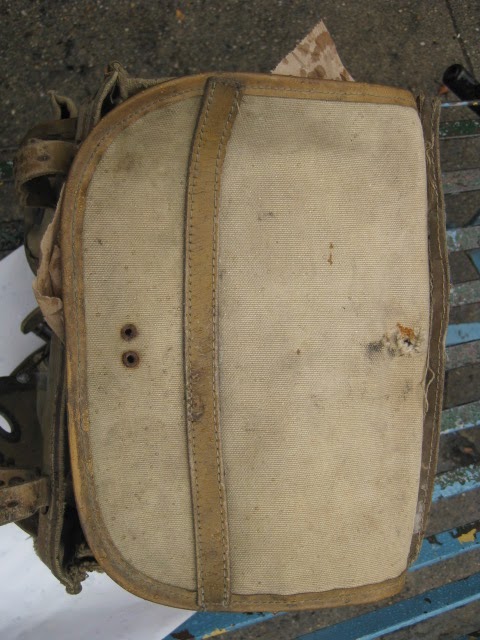 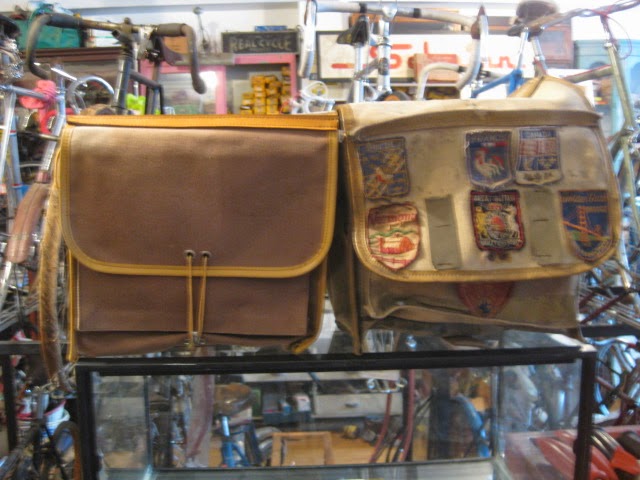