Here is a nice selection of bicycles seen recently at various swap meets around the country. 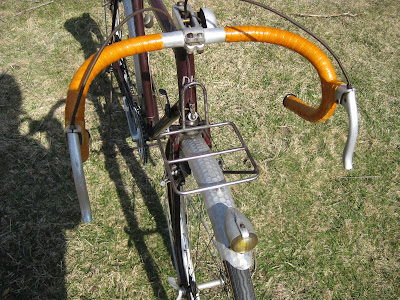 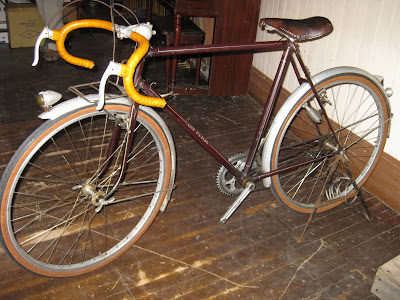 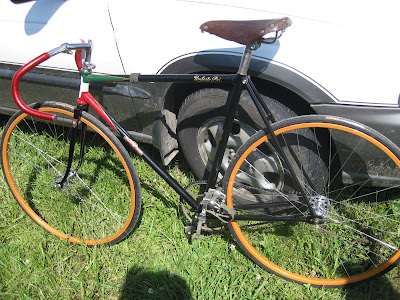 Super Clean early 1970s Schwinn Paramount. it looks like it was never ridden.
The pink one is a later Paramount from the late 1980s. 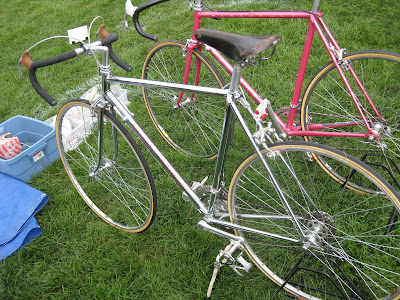 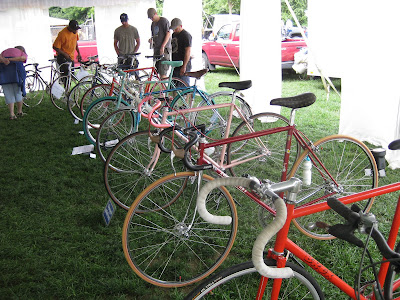