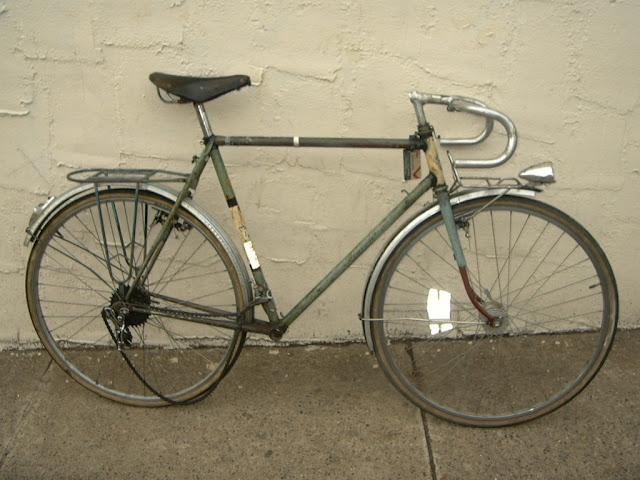 This is another bike from Fred Delong's collection. He was a technical editor (and "Question Man" at Bicycling Magazine in the 1970s along with Dick Swann) and even had a book published on bicycles and cycling- Fred Delong book of Bicycling. This JB Louvet has seen many miles and numerous trips to Europe and beyond. It is currently owned by a mechanic here at Via Bicycle, these photographs are the way we received the bike.
JB Louvet started the company in 1903, and I have not been able to find when the company closed, but in 1937, Dilecta acquired JB Louvet, but it appears Louvet still labeled their own bikes as this bike appears to be from the early 1960s.  Louvet had sponsored many decades of cycling teams and most notably had Henri Pélissier. 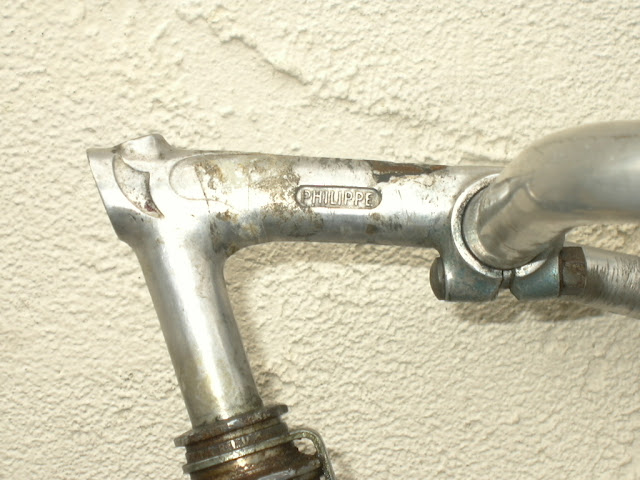 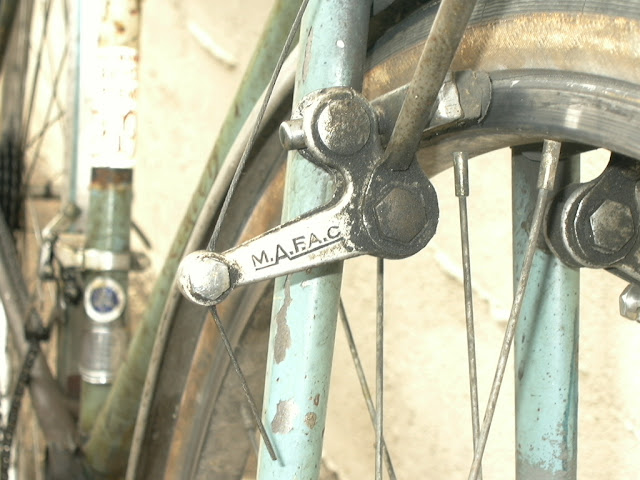 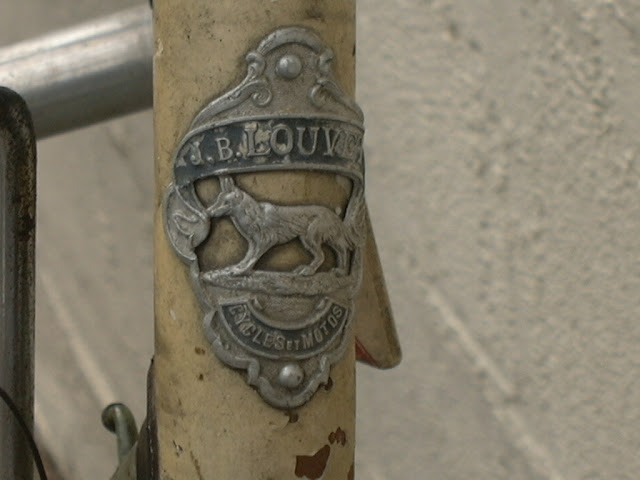 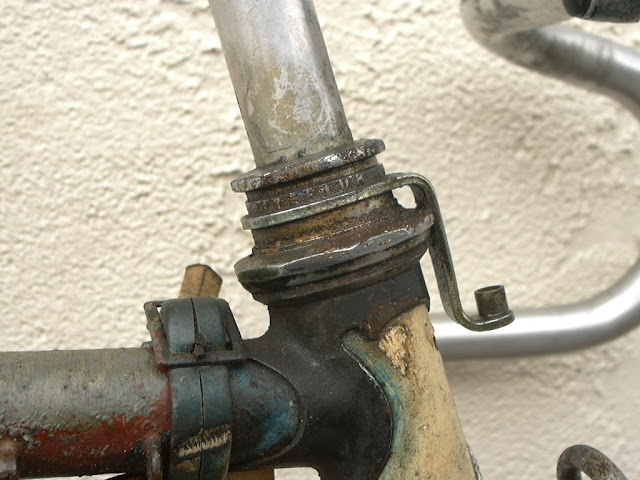 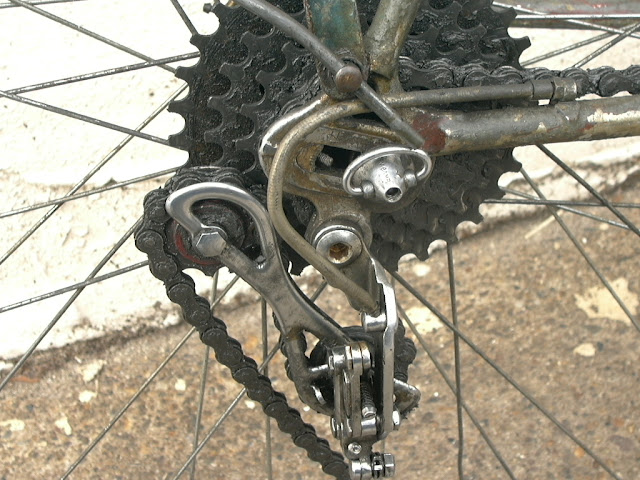 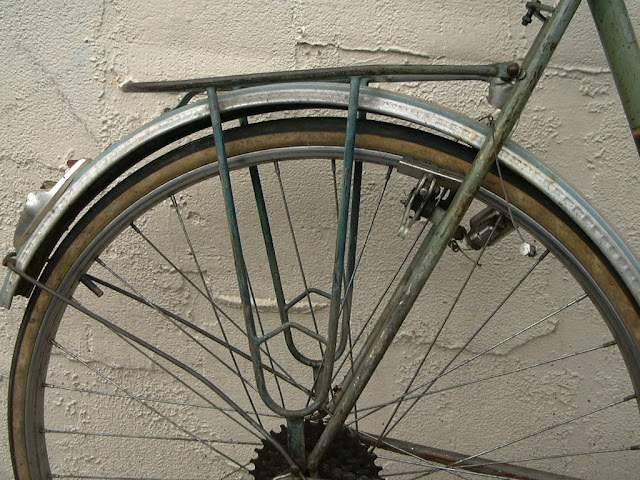 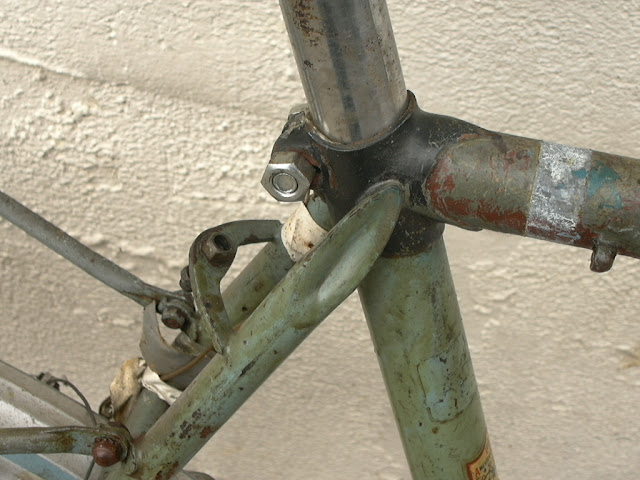 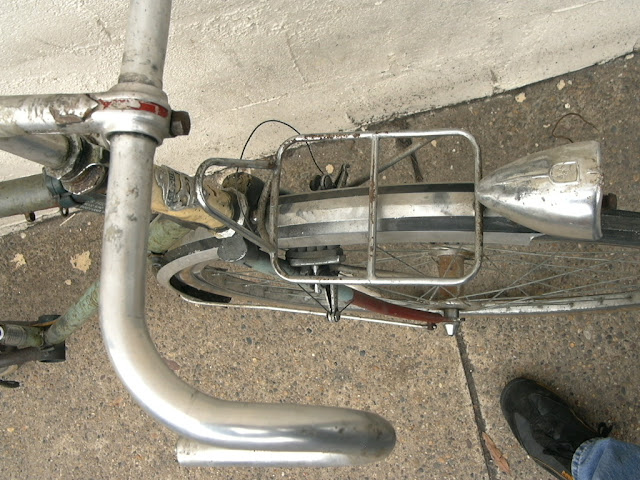 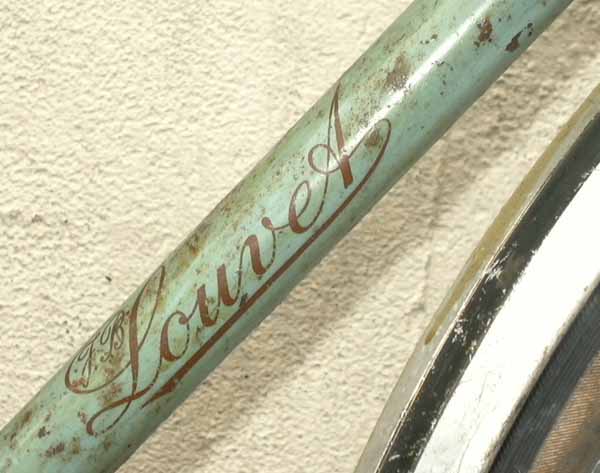 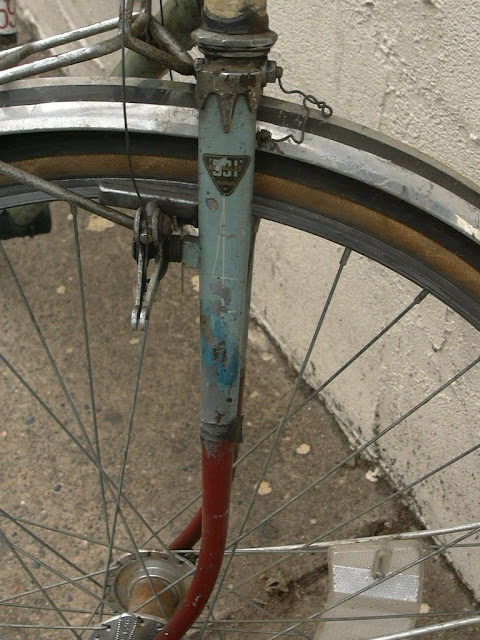 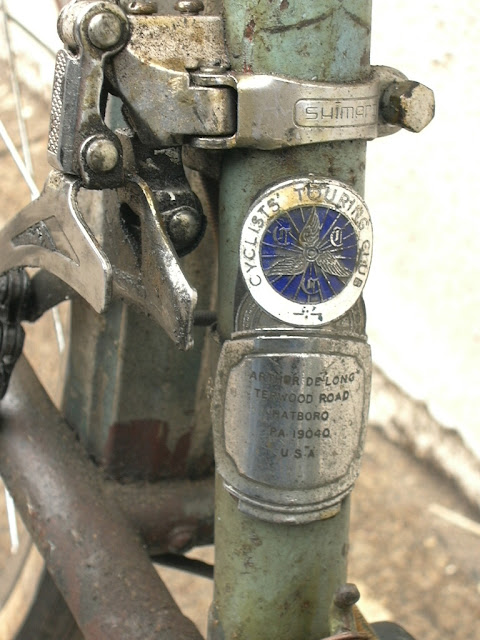 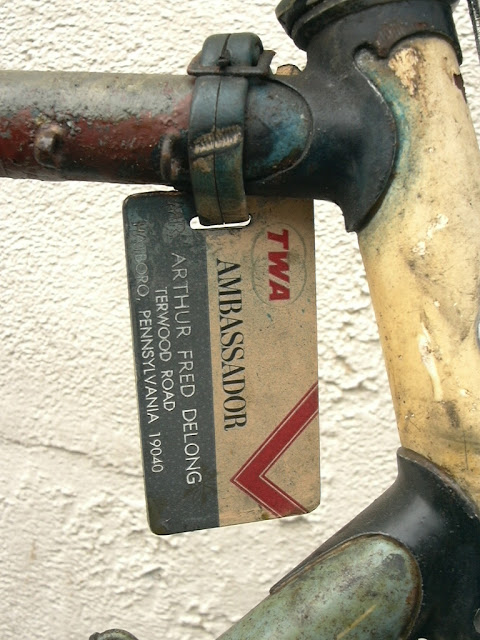 Such a cool bike! Is it going to be put back into riding condition, or restored?

Sack of shit verbatim plagiarized an article my brother and I wrote, took all the credit, mentioned us in fine print