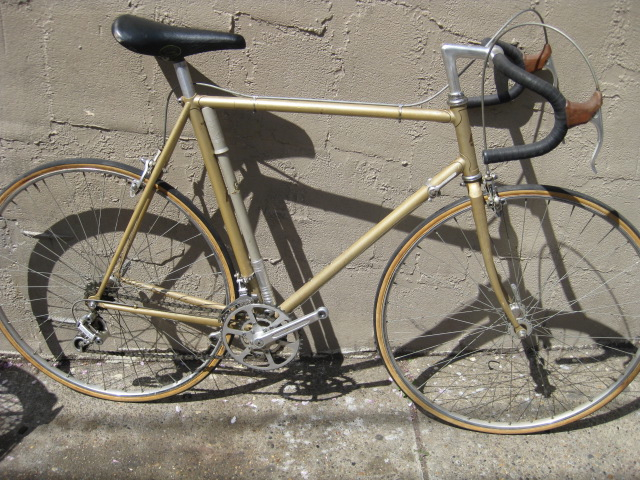 made by Kawamura for Nishiki. Thin tubes and tight angles it is a nice ready racer from the early/mid 1970's. They came thru West Coast Cycles. Fairly low production numbers for Nishiki.
We are selling it as either a complete bicycle as seen in the photographs or I will just sell the frameset. 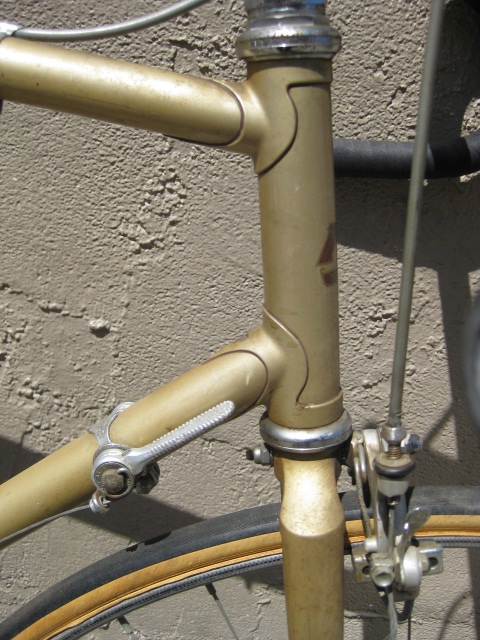 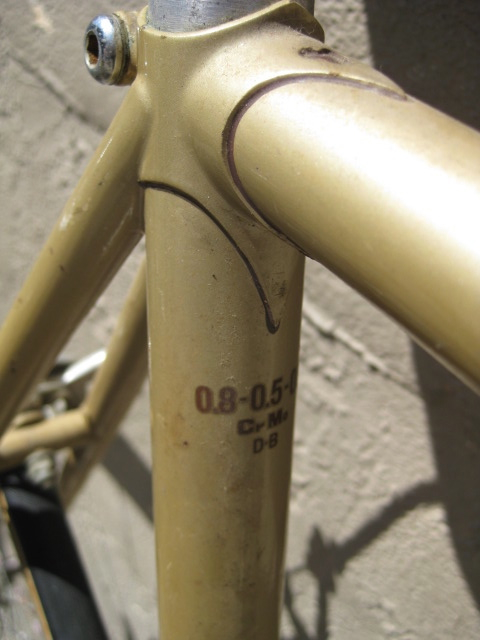 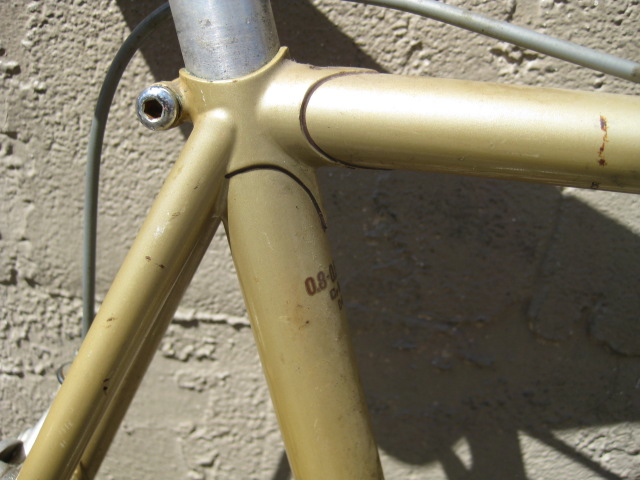 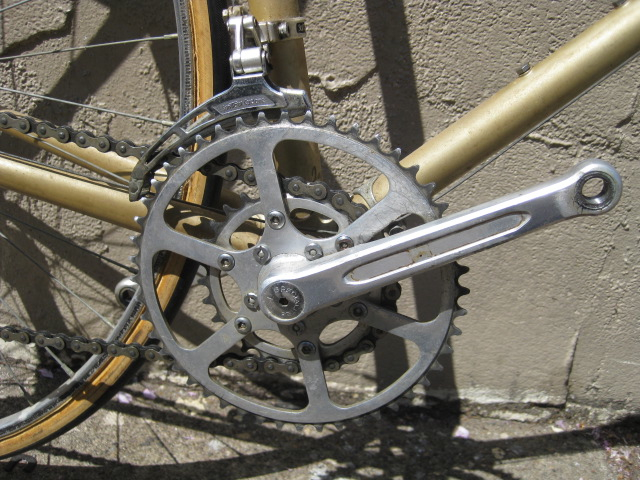 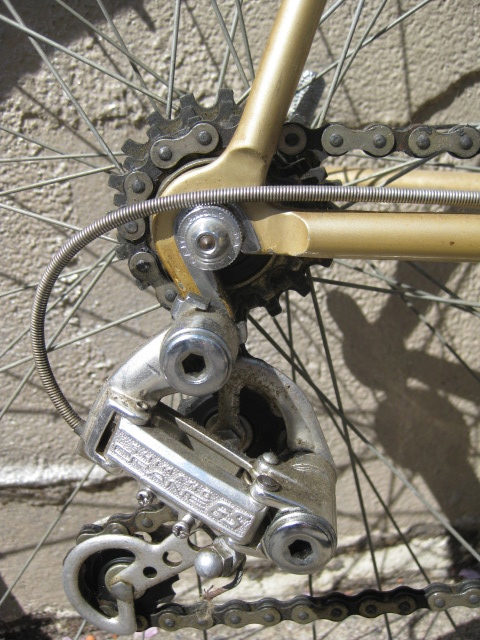 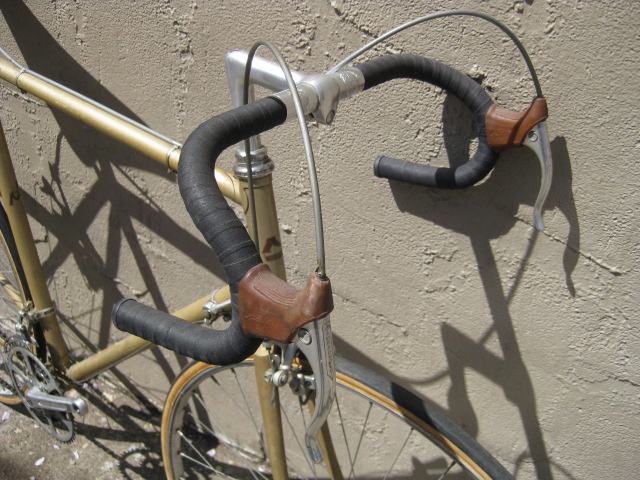 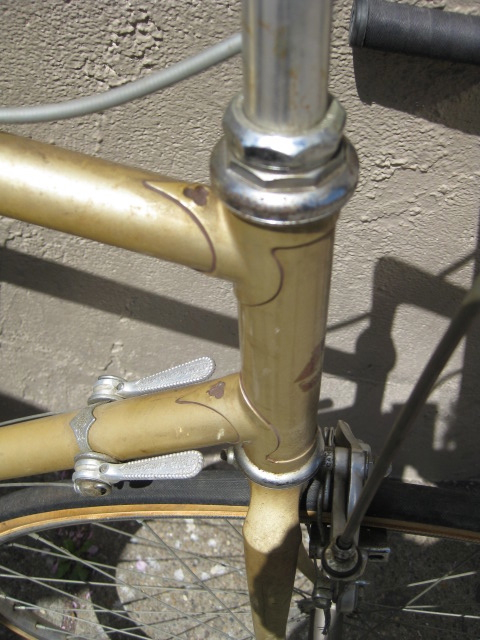 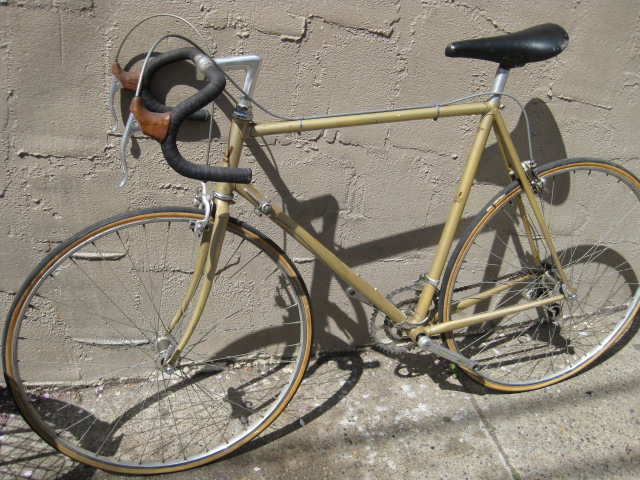 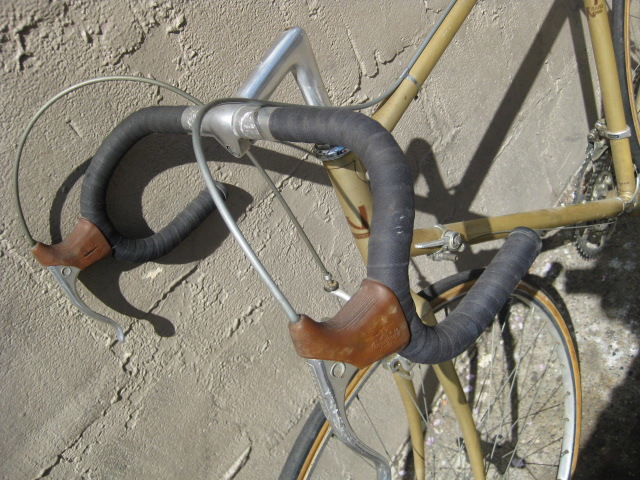 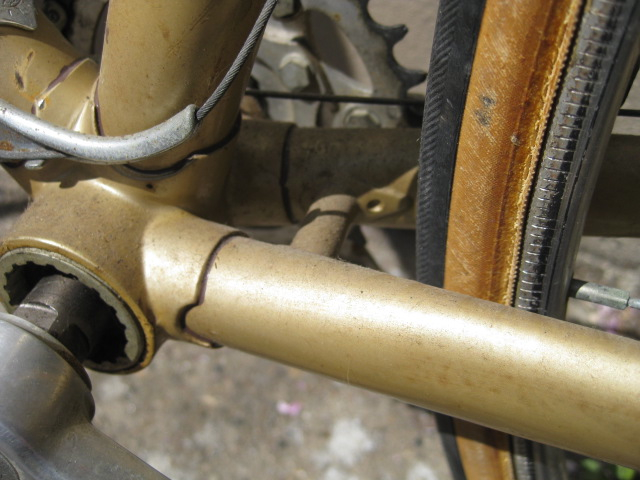 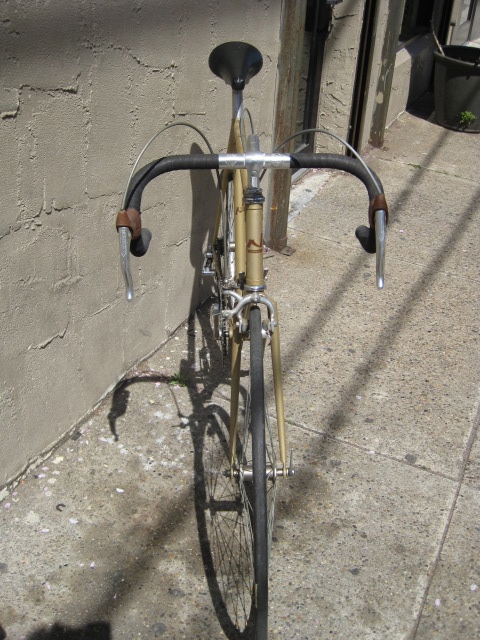 Is this still for sale? Does it have a cut out design n the bottom bracket?
Thanks
Richard. asiasail@yahoo.com

Yes,
it is still for sale and yes it does have a cutout design- 4 petals,
or teardrops.
let me know if you are interested, bikeville@gmail.com
ralph